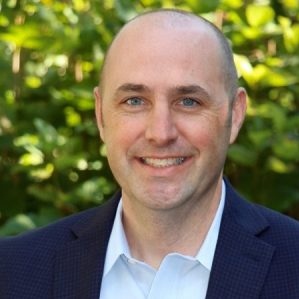 Stuart Greer has been a police officer in Morristown, New Jersey since 1998 and currently serves at the rank of Detective Captain.  As the Commanding Officer of the Support Services Division, he is responsible for overseeing Criminal Investigations, Public Information, Police Records, Property & Evidence, and Internal Affairs.

Captain Greer is a Policing Fellow at the National Policing Institute in Washington, D.C., and has traveled extensively across the United States as an instructor for the Virginia Center of Policing Innovation teaching Police Commanders evidence-based approaches to reducing homicide and gun violence.  He is a member of the International Investigative Interviewing Research Group and has been an advocate for the adoption of a science-based approach to interviewing in criminal investigations. He has served as a subject matter expert and consultant for various initiatives, most recently working on a cost-benefit analysis project for developing police technologies and strategies. Finally, Captain Greer is a founder and board member of the American Society of Evidence-Based Policing.

Captain Greer received a Master of Studies in Applied Criminology & Police Management from the University of Cambridge in the United Kingdom and an Executive Master of Public Administration from the Robert F. Wagner Graduate School of Public Service at New York University.  His research examined utilizing evidence-based checklists to improve burglary investigation outcomes and overall case screening decisions.