There was a problem with your log in form options. Please make sure things are set correctly and try again.
Back to Blogs 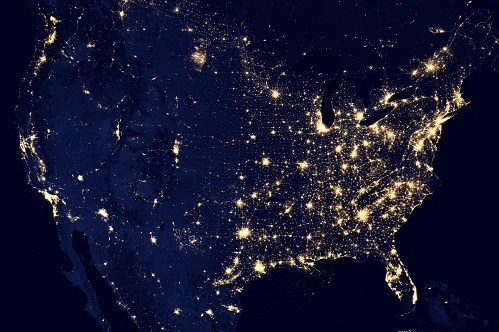 Most FP sites were functioning by mid-June of 2010 since this tactic was the easiest to implement. OF and POP officers received training before these tactics were implemented, and they took longer to get up and running because both tactics were more difficult to put into action. The POP sites required partnership and communication between multiple agencies. All the OF sites were functioning by October of 2010, but it took until November for all the POP sites to be operational. Across the various hot spots, the tactics ran for a minimum of 12 weeks and a maximum of 24 weeks.

This experiment was designed to realistically represent how policing tactics at hot spots would be implemented under normal conditions within a large urban police department. OF sites reduced all violent crime by 42% and reduced violent felonies by 50% compared with their control sites. However, POP and FP did not significantly reduce violent crime or violent felonies. Researchers did not find evidence of displacement of crime.

Researchers summarized and interpreted their findings thus:
The results of this experiment reflect the implementation of these three tactics within a large, urban police department. Researchers called for the replication of this experiment in different cities and police departments across the country to get a better understanding of which policing tactics are most effective in different places.